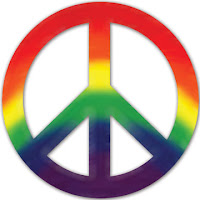 Altamont speedway, hells angels, satanic Stones, Sonny Barger, the day the music died, Manson and the Family at the Barker Ranch, Death valley, the end of the decade that was the sixties,  '…the dream is over.' (Lennon)