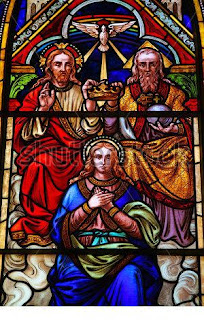 The later portion of the 19th century evinced a crisis in metaphysics. If theocratic principles once guided humanity, what remains in their absence? Hitherto, the church and Christianity had provided an ethics for humanity. It encapsulated the sublime realization of an unquestionable truth or eternal verities. Being objective absolutist this universal spiritual faith delineating all that was good and evil. What becomes now of our present civilization, once steered by Christian fundamentalism? Or to re-phrase the question: What is left after the death of God?

How is it possible to save civilization in the 21st century? Can the individual successfully formulate their own ethical code? What value does each human attribute to things, or, is the thing, or object, unbeknowst to us, intrinsically valuable? Can we ascertain with sufficient reason the precise value of anything and thereafter meticulously construct our own secular scripture -resurrected as the indisputable truth?

Shall we embark upon the daunting task of a revaluation of the elements of moral philosophy – or otherwise risk plummeting into an abyss of relativism. Ought the task be undertaken collectively, or individually? If I intuitively devise my own commandments for life are they better or worse than yours? If you judge mine, what comparative will you use, your own, or others?

What have the 20th and 21st centuries left us with, but a dirge of intellectual indecisiveness, apprehension, and trepidation.